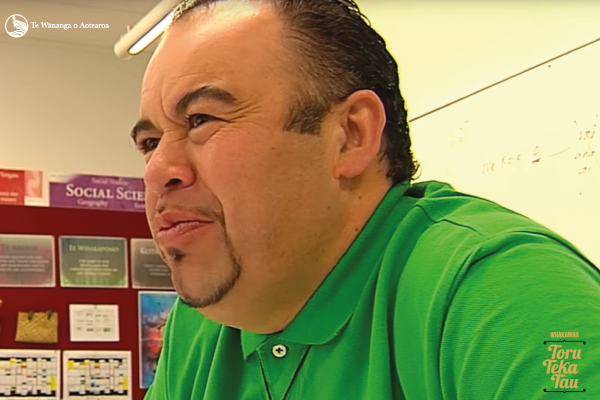 The call is going out for the first of two kura reo ora for Te Wānanga o Aotearoa for 2016.

The first kura reo ora will be held in Porirua from July 17 to 20.

Places on the kura reo, which is a reo rumaki (full immersion) environment, are very limited and while it is primarily aimed at kaiako of te reo Māori it is open to all kaimahi within Te Wānanga o Aotearoa.

Preference is being given to kaimahi working within Te Kei and the programme is for those at an intermediate level to tauira with an advanced understanding and competency of te reo Māori.

The Kura Reo is a part of the Reo Ora strategy within Te Wānanga o Aotearoa, which aims to strengthen reo Māori capability among kaimahi and see at least half improving their language capability by the year 2030.

Partly-modelled on similar kura reo run by Te Taura Whiri i te Reo Māori, the kura reo came about after an audit of Māori language resources and teaching quality within the wānanga showed these were areas that could be improved.

“We are doing more of a whaikōrero, karanga and tikanga session on the last day when everyone comes together.”

The second kura reo will be held in Te Waenga later this year with the dates to be confirmed.