Just bro-own it owns it at awards 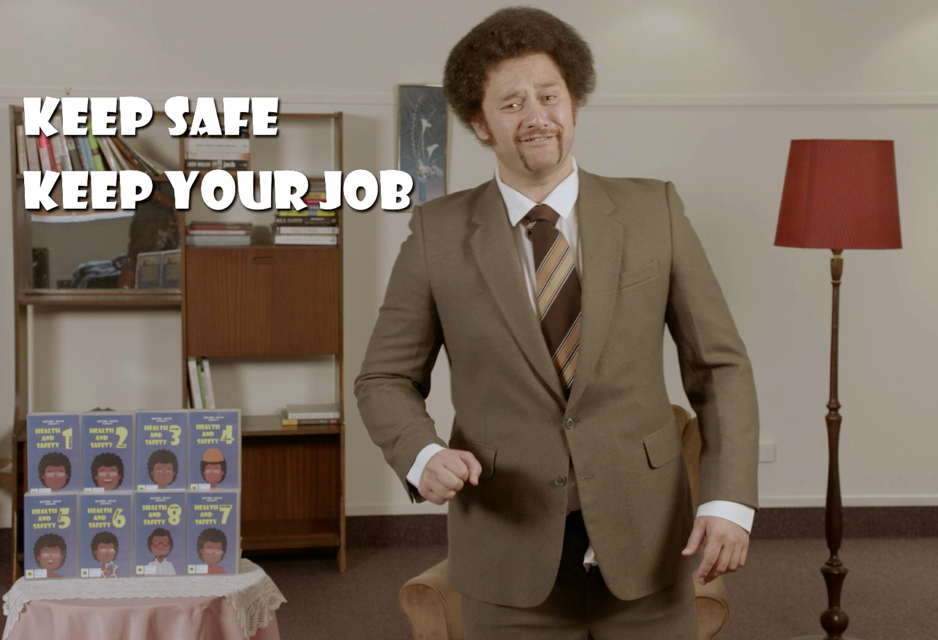 The Just bro-own it webisode series has won the top prize at an international awards programme.

The Just bro-own it series took the Platinum prize – the top award - in the Best Online Learning Model category at the LearnX Impact Awards. The awards will be presented in Sydney in September.

It has also won the Silver prize in the Best Bitsize Learning category.

The LearnX Impact Awards is an international programme that recognises projects and solutions that deliver best practice and add value to businesses.

They are run by the LearnX Foundation, which is an independent, non-profit event management and design agency that promotes talent development and supporting technologies through its live summits and international awards programmes.

Julia Steenson, General Counsel for Te Wānanga o Aotearoa, was the mastermind behind the Just bro-own it initiative, as she set out to make legislation easier to understand with practical everyday examples via webisodes and animations.

Julia identified a need within our organisation and implemented Just bro-own it to address it.

The first Just bro-own it series that ran in 2015 looked at the importance of The Privacy Act and The Fair Trading Act and other issues to improve the standard of service delivery at Te Wānanga o Aotearoa.

The most recent series took a light-hearted look at Health and Safety in the workplace within Te Wānanga o Aotearoa.

"Especially given the number and calibre of entries for the LearnX awards. But I believe the final output, from the content, to the webisodes, to the Schoox platform, was a true testament and example of  what we can achieve working collaboratively as a team across uepu."

The team involved with the Just bro-own It series include: