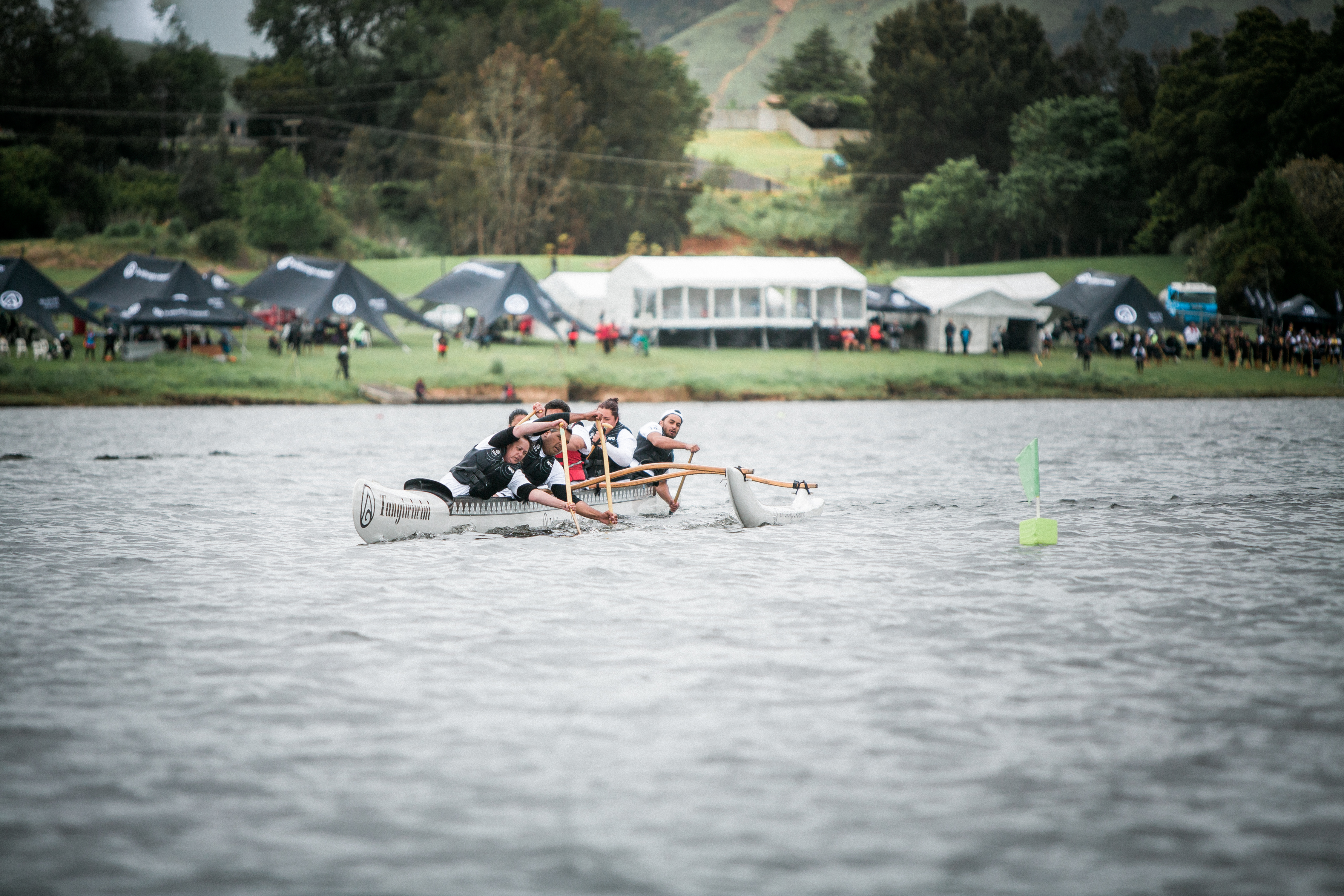 After starting 2017 with three major events in quick succession – the national  waka ama champs, Te Matatini and Polyfest - Te Wānanga o Aotearoa is rounding out the year with four more key projects being hosted in Kirikiriroa and Te Awamutu.

The four events take place during October and November and begin with the National Rangahau Conference in Hamilton from 9-11 October.

The conference, at the Hamilton Gardens, will showcase the best rangahau from within Te Wānanga o Aotearoa.

Named Ko Manawatina – Ko Manawatoka, Inspiring Excellence - Celebrating Success, the conference will be a celebration of high-quality, context-rich and practice-based rangahau that reflects the richness, diversity and inter–connectedness of Māori inquiry.

The last day of the conference - 11 October - is also the first day of Te Mata Wānanga, which runs over three days at Te Puna Mātauranga in Te Awamutu.

Te Mata Wānanga has been held regularly since it was launched in 2005 in Papaiōea as a way of uniting kaimahi throughout the organisation. It was initially held annually but changed to being held every two years from 2009. The last Te Mata Wānanga was held in Tauranga in 2015.

“In previous years we’ve had 4-500 but with the inclusion of sports it will likely grow,” she says.

Kapa haka and sport both come under the Te Mata Wānanga umbrella and sports could change over time, she says.

Each takiwa will be able to field one team per sport, with about 60 kaimahi required to compete in each sports code. All up, each takiwa will have up to 100 kaimahi competing in either sports or kapa haka, or both.

Accommodation for visiting teams is at marae around Te Awamutu.

Te Mata Wānanga begins with a pōwhiri at Ōtawhao Marae at 3pm on 11 October. Kapa haka will be held from 8am to noon on 12 October, with the sports on between 1-3pm. The tautohetohe/debate will be on from 3pm to 4pm while the Te Mata Wānanga dinner is at the Sir Don Rowlands Centre at Lake Karāpiro from 6pm.

From 10-12 November, waka tauira from around New Zealand come together for Waka Wānanga at Rāhui Pōkeka.

Waka Wānanga is an internal waka regatta for tauira to achieve the event management component of their programme.

Kaiārahi Brendon Morgan says Waka Wānanga was first held in 2012 and has grown in its six years.

Included in the on-land challenges are a Day Skipper challenge, waka erg and a water survival component.

Those attending will be staying at marae in the Rāhui Pōkeka area and the Huntly campus.

Heretaunga are the current holders of the mauri of Waka Wānanga, Tangi Te Kura.

The final major event for 2017 is the inaugural Kaitiakitanga Post Graduate Diploma in Bicultural Professional Supervision (Level 8) Conference on from 14-16 November in Hamilton.

Kaiārahi Jodie Owen says 2017 is the first year the programme has been delivered and the conference plays an important role for ākonga.

Over the course of this year, ākonga develop their own kaitiakitanga model of professional supervision and integrate this into their professional practice, such as social work, health, nursing, midwifery, counselling, education, community, and/or iwi/hapū. Their final noho wānanga culminates in presenting their model at a Te Wānanga o Aotearoa national conference demonstrating the validity of their developed bicultural model of kaitiakitanga/ supervision and contributing to the growing indigenous body of knowledge on kaitiakitanga, she says.

More than 80 tauira are enrolled on the programme - which is being offered at Manukau, Mangakōtukutuku, Whirikōka, Papaiōea and Porirua - and are expected to participate in the conference.
The intent of the final kōnae ako is to experience a conference setting. So ākonga will submit an abstract, and be scheduled to present their kaupapa.

The conference will provide opportunities to whakawhānaungatanga as the ākonga will be able to meet other ākonga and see the models that have been developed around the motu. New ideas and ways of learning relevant to developing fields of kaitiakitanga/supervision will be shared.

The programme addresses the need for confident, competent, and conscious kaitiaki/supervision practitioners in a range of different disciplines.