Separating the best from the rest 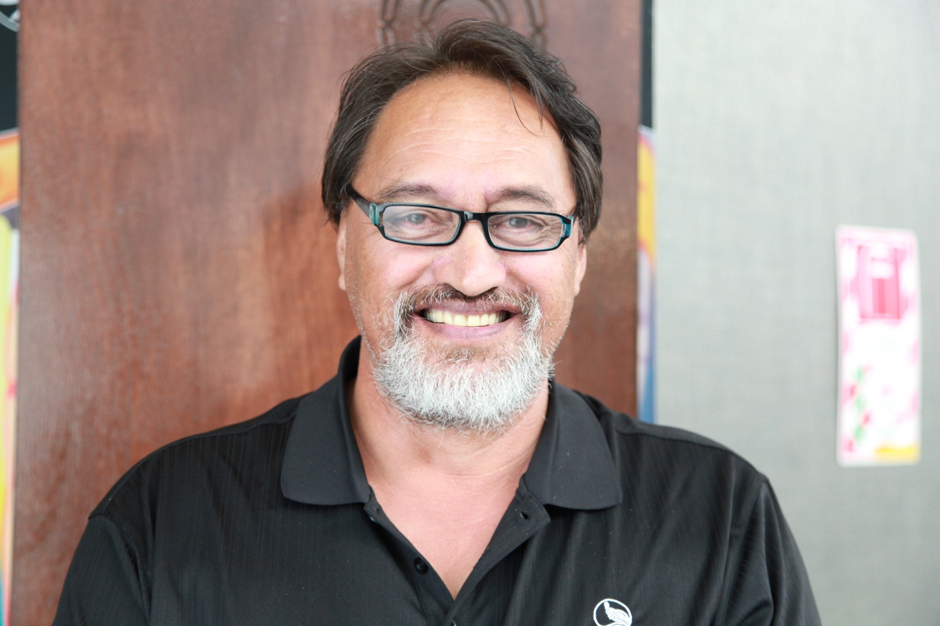 So you would have to ask, how does someone sort out the very best of the lot from the rest?

“I use my ears,” says the Te Kunenga o Te Ao Tikanga kaiako in Māngere.

“For me, the pronunciation is a must. If someone catches my attention it’s not through their performance but through my ears.”

Pomare (Ngāti Porou, Te Whānau a Apanui, Ngāi Tuhoe) has been a long-term judge at more Manu Kōrero events and Polyfests than he can remember.

He says the the junior groups at Polyfest, which runs from March 14 to 17 at the Manukau Sports Bowl, focus more on choreography and introducing contemporary materials to their performances.

The senior groups, he finds, are easier to judge as their approach is more mature and traditional.

“With the younger ones, it’s like a baby teaching babies. They’re looking for sounds and choreography and doing things right. They often bring in outside materials into the tikanga while in the senior section they are far more traditional.”

“I’m searching for te kimi tāua wairua - that spiritual element in the performance, not just people standing on stage following a regimental style.”

Pomare, who has participated at the top level of kapa haka for Tuhoe group, Tawera, at the 1972 Polynesian Festival, says he is often asked how he can sit through days of performances and maintain his concentration.

“I just go for the sound and listen to whether the words are correct. You can’t sit through a performance and think about all of the mistakes through their performance because you would get lost.”

“So you look at say one thing that they can improve on. I listen to what they’re doing and see if there’s anything that differs to what’s down on their script rather than picking out every mistake.”

Behind each of the six stages set up for Cook Islands, Niue, Samoan, Tongan, Diversity and Māori, lies a crew of hard-working volunteers.

Te Wānanga o Aotearoa is a major sponsor of the three-day event which features traditional music, dance, costume and speech from not only the Pacific but across the globe.  It is now recognised as an important showcase of New Zealand’s diverse cultures and a celebration of youth performance.