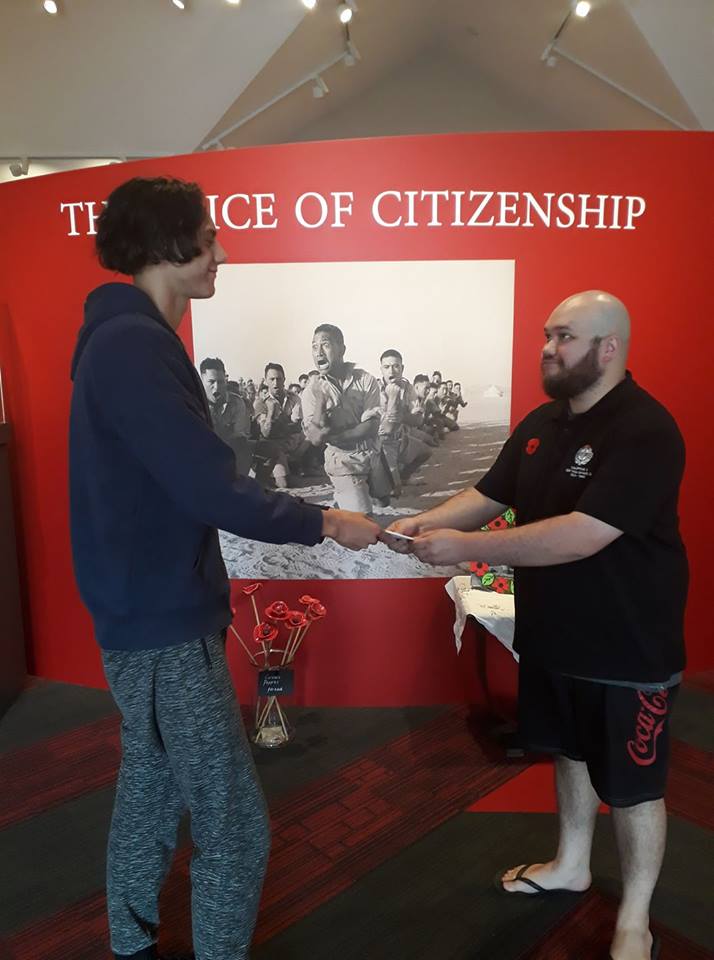 It’s a labour of love for Whirikoka tauira, who are auctioning their art works for good causes in Gisborne.

Raranga, Rauangi and whakairo tauira have exhibited their works at the Whirikoka campus to the public before auctioning off some of their works.

A Certificate in rauangi kaiako based at the Whirikoka campus says the initiative, now in its third year, was a tauira-driven project.

“We had actually set them a task to do some stuff to give back to the community,” he says.

“Our tauira need a kaupapa to drive what they do so they started to do these sorts of things. Now all of the exhibitons are a collaboration in whakairo, raranga and rauangi.”

The kaiako says tauira from levels three to five in rauangi, raranga and whakairo exhibit their works twice a year.

“The first exhibition is mid-year which is really for our level three and four students who haven’t exhibited before. There’s another at the end of the year. We usually exhibit both on campus and change our room into a gallery space although our raranga class were recently exhibting at the local museum which was pretty successful.”

More than half of the art works at the exhibitions are successfully auctioned and Johnny says demand for the works is always high.

“When things go to auction here all the pieces sell,” he says.

The proceeds from the auctions go to worthy causes around Gisborne including C Company House - a memorial house to C Company of the Māori Battalion - hospice and the Gisborne City school lunches initiative.

“Last year for the school lunches we raised a good koha. We also made a contribution for C-Company house and another for the hospice,” he says.

“By doing this we are building a kaupapa and we are trying to bring some positivity back to our community. Our tauira whakapapa back to all of these places around here so because they’re connected here it means even more.”