Tuning in to Taringa 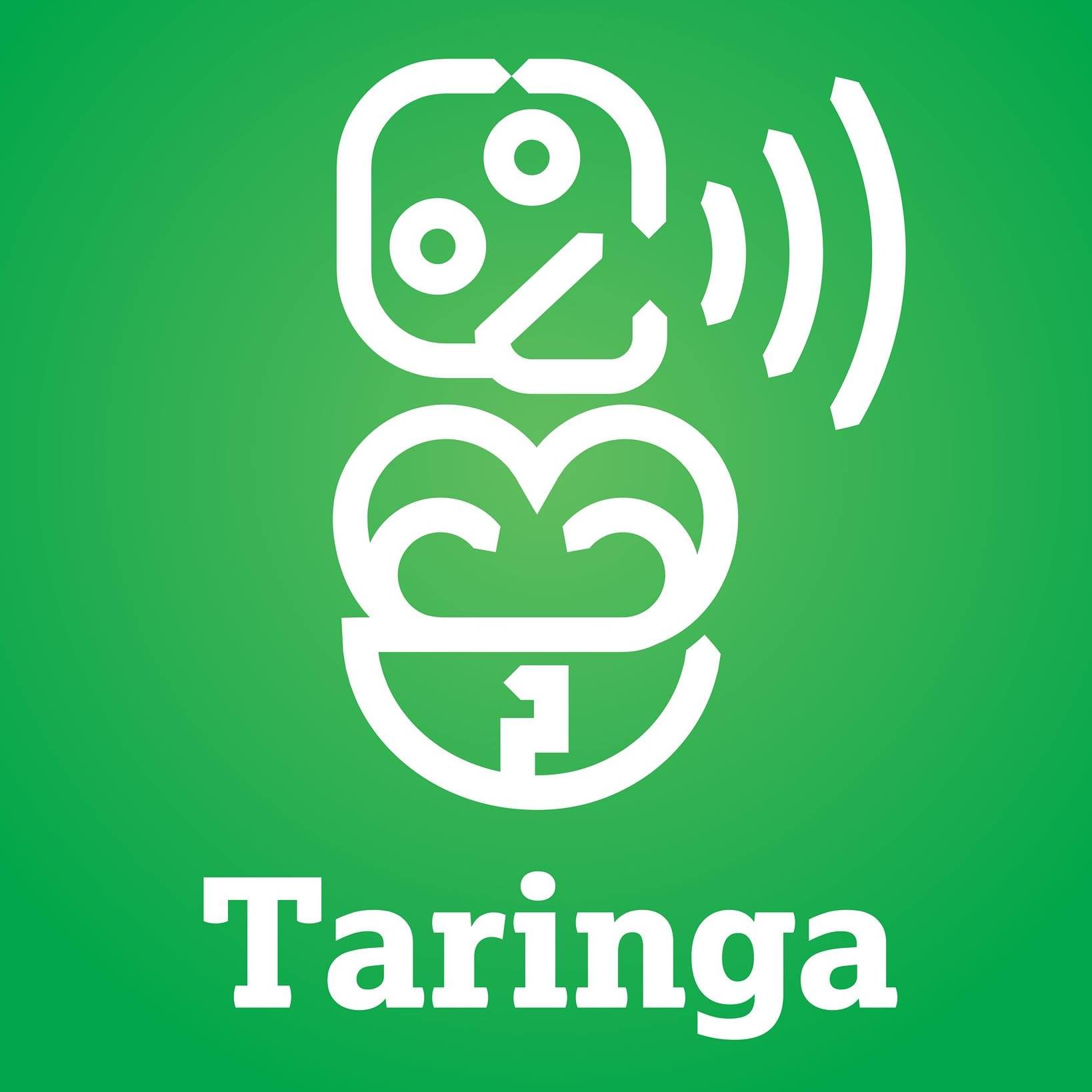 What do countries like Japan, Laos, Argentina, Bolivia, Romania and Thailand have in common?

Probably not much except for the fact that in each country there’s a growing audience of people who tune into Te Wānanga o Aotearoa podcast Taringa.

The podcast, which began in July last year, takes a relaxed approach to discuss kupu Māori,

tikanga and other kaupapa.

Taringa, which can be downloaded for free at the iTunes store, now sees an average of 1900 plays per week – up from the 602 plays per week average the podcast had when it first aired.

Poutiaki Reo/Tikanga Paraone Gloyne says plays of Taringa have also increased by more than 200 per cent since it first aired and the podcast now has about 700 permanent subscribers.

“It is all organic and has travelled more through word of mouth rather than any marketing or promotion,” he says.

The bulk of listeners come from Aotearoa but Taringa also has a following in Australia and a surprising number of people in the United States and the United Kingdom are also tuning in.

“All of this happened through word of mouth. Taringa has had no marketing or promotion but just look at the worldwide reach that it’s got,” says Paraone.

“People have said that they enjoy its conversational nature and even reo (Māori) speakers are listening to Taringa.”

Paraone says the figures are very pleasing and sees potential for the podcast to promote Te Wānanga o Aotearoa programmes and initiatives.

“We could be talking - for instance - about our home-based learning reo programmes in Taringa and promote what they do. It’s kind of like product placement.”