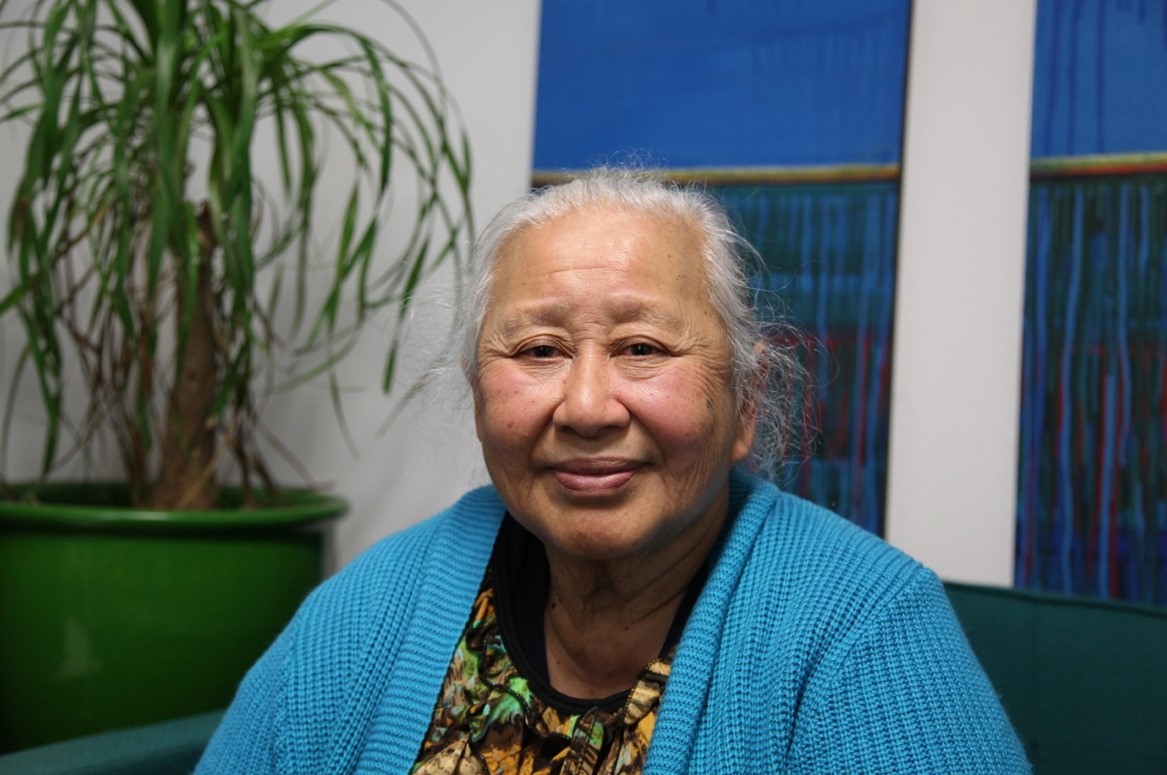 At Auckland Graduation on June 15, the audience gave Tuulima Alesana Segi Lesoa a standing ovation as she walked across the stage and adorned her kaiako and kaimahi with gifts of lei.

Since 2006 Lima - as she’s known - has worked her way from beginner level computing to business studies, to social services, to now having a Bachelor of Bicultural Social Work degree.

“I’m really thankful and appreciate the opportunity, but it was a challenge,” the 67-year-old says.

“My refuge is my language – o lou malu a papa o lau Gagana. English is my second language but I can say straight what’s in my heart. It was hard work but I always learned something – especially when I missed something out.”

Lima says another challenge was remembering that it’s never too late to learn.

“Try your best and work hard.”

Lima was born in Vaisala Savaii Western Samoa and came to New Zealand in her early 20s to help support her parents.

When her dad passed away in 2003 and mum in 2004, Lima became the eldest in her family and says her graduation is dedicated to them.

“I can never pay back what my parents did for me. Samoan life was hard, there were nine of us and it wasn’t easy,” she says.

Since embarking on her study with Te Wānanga o Aotearoa more than a decade ago, Lima has also been a Citizens Advice Bureau,  Civil Defence and  St Johns’ Friend of the Emergency Department volunteer.

“I love meeting people of multi-cultures and doing this volunteer work has really helped me a lot in my study. In my leadership I always think of my family. Money is nothing, the work you do is what’s important.”

It was Lima’s Certificate in Small Business kaiako that first introduced her to social services, but she kept her study private, handwriting her assignments before using the library computers to type them up.

“My family had no idea,” Lima laughs.

But, they were there to celebrate her graduation; her sister, her great grandnephew, her brother’s wife with her children and their spouses, plus another three nieces with their kids, a cousin’s family and her friends.

“It was a pleasure and a privilege. I want to thank Mr and Mrs Afoa Filemu Ah San for blessing me by attending the day. It was lovely having my family together, but I think I better cool down for a while.”