Dragon and taniwha team up 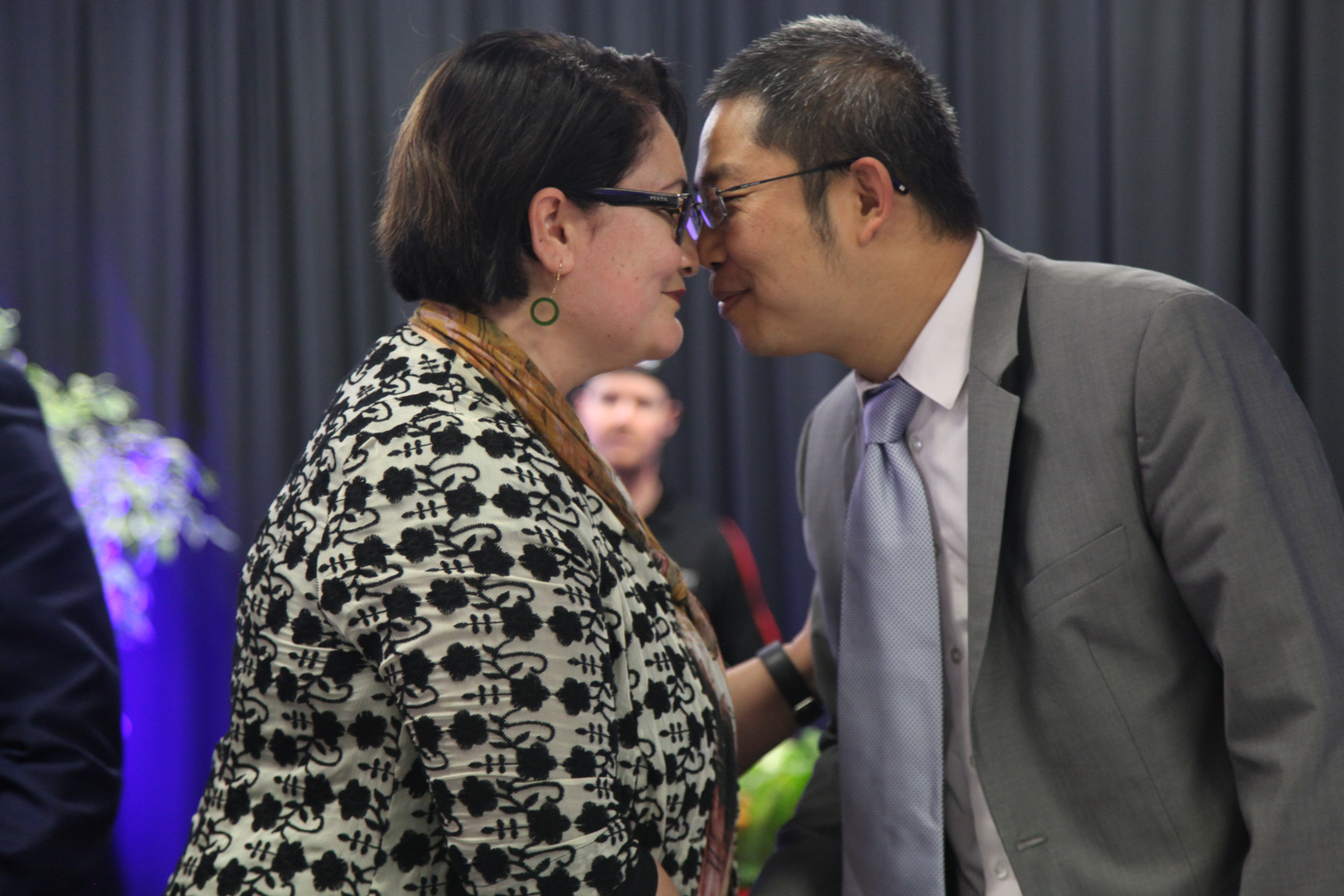 Representatives from the Beijing-based Chinese Institute were welcomed to New Zealand by chief executive Te Ururoa Flavell this week, as the delegation seeks to establish a training branch for jade carvers in New Zealand.

“As an organisation we have illustrated our ability to host international dignitaries alongside our various iwi partners. It’s another great example of our ability to seek and attain excellence,” he says.

Minister of Māori Development Nanaia Mahuta said she was excited by the visitors’ plans to visit Hokitika and Queenstown during their week-long stay, which also marks 10 years since New Zealand and China signed a Free Trade Agreement.

“This agreement has been a success story for both countries. Exports to China have quadrupled since the agreement was signed and China is now New Zealand’s largest trading partner, with two-way trade valued at over NZ$27 billion in 2018. My future vision is to work with Māori business to create more examples of the dragon and taniwha working closely to build deep long term relationships that benefit us all.”

Top jade craftsmen Zhang Tiecheng, Tian Jianqiao and Song Jianguo are among the delegation, the largest of its kind to travel outside of China. They hold the title of Master Carver of Jade, which is bestowed to only the best artists who have acquired skills and techniques that have been developed and refined over thousands of years.