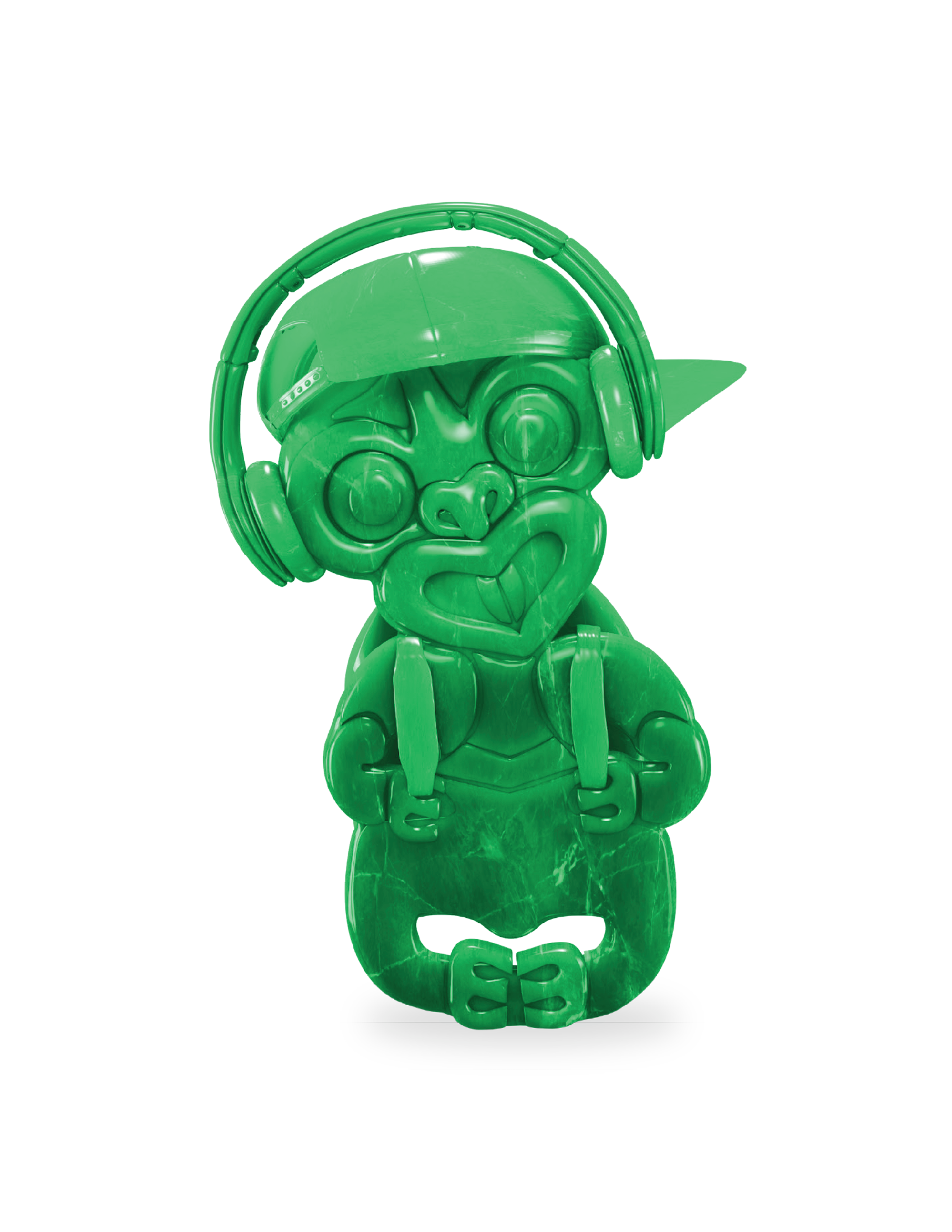 Remember what a big deal it was getting your driver’s licence when you were young?

A licence can be a major stepping stone on the road to employment and independence.

Our Waikato-based Youth Services team is this year set to repeat its ground-breaking workshops for local rangatahi wanting to get their learner licence.

Last year, the first time the three-day workshops were offered in Hamilton and Paeroa, 68 of the 69 rangatahi who sat their learner licence following the course passed.

Youth Services senior coordinator Mahia Gilbert says the course helped arm the rangatahi with the confidence they needed to pass.

“Feedback from attendees said the workshops were a great learning environment, relaxing and easy to learn in.

“Getting a licence helps remove barriers to employment and lets the rangtahi be independently mobile. A licence also has the benefit of providing them with official photo ID.”

The workshops were run by Youth Services facilitator Andrew Dempsey, a 2018 Te Waenga, Ngā Ture Award winner, who has been praised for the “dedication, patience and passion” he has for rangatahi.

Another six courses in 2019 for up to around 60 rangatahi are due to get underway in April - four will be in Hamilton and two in Hauraki.

The workshops are funded through a Ministry of Social Development (MSD) contract, with rangatahi able to self-refer to Youth Services if they are 16 – 17 years old and not engaged in education, training or employment or be automatically referred by Work and Income because they’re in receipt of Youth Payment or Young Parent Payment.

Youth Services is a dedicated group within Te Wānanga, Te Waenga takiwā, focused on supporting rangatahi between 16 and 20 years old to stay engaged with education and achieve positive outcomes.

Each rangatahi enrolled with the service has a youth worker who supports and mentors them to identify goals and develop a plan for an independent future.