A star in his own right 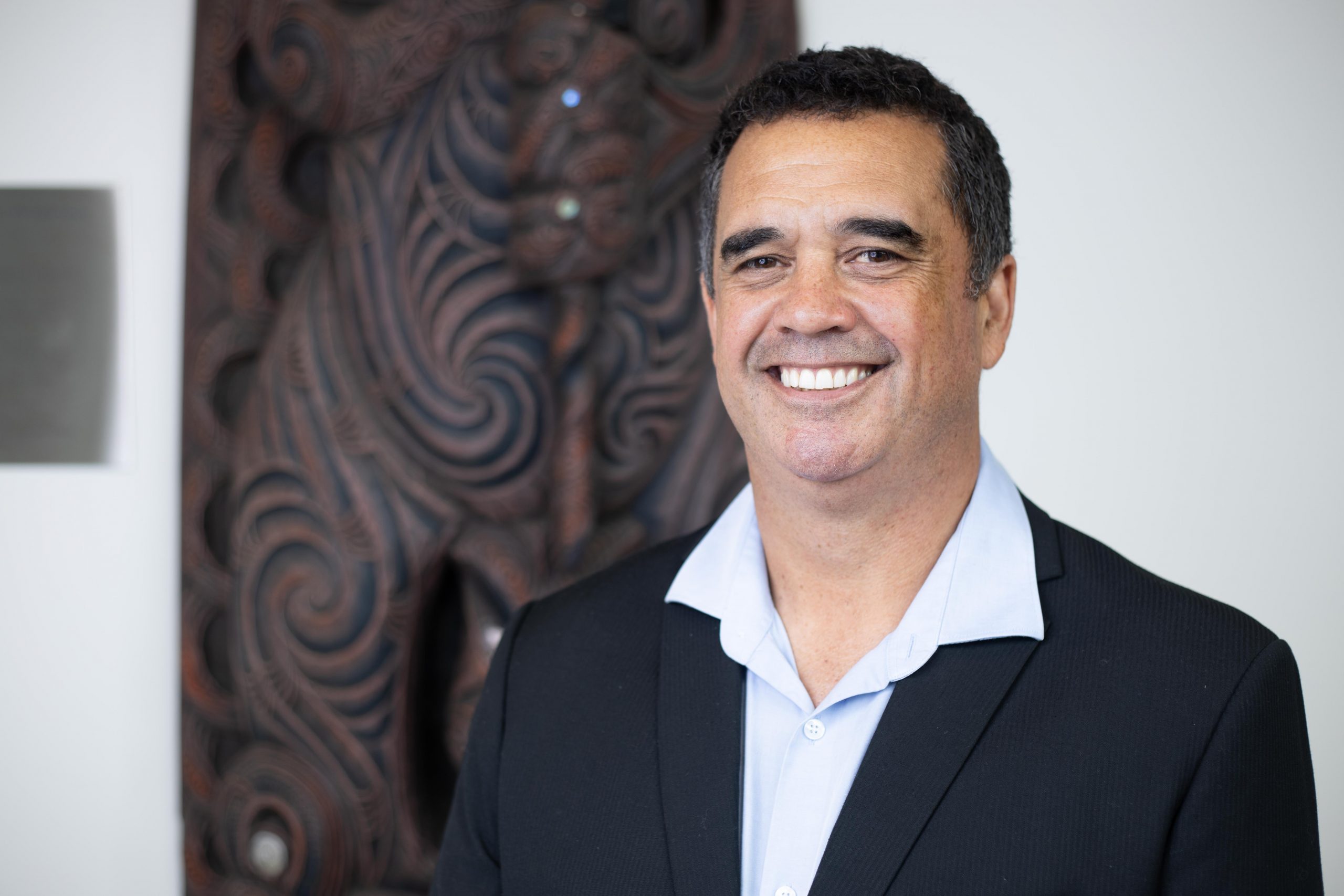 The $75,000 prize is awarded to a practicing scientist who can demonstrate an interest, passion and aptitude for science communication and public engagement and is for his work raising awareness about the significance of Matariki.

He has also discussed Matariki on the Taringa podcast, with new Matariki-themed episodes due this month, some of which will screen on Māori TV.

His book, Matariki: The Star of the Year, is a best seller and he was involved in the development of Vector Lights for Matariki Festival which illuminates the Auckland Harbour Bridge during Matariki.

Matariki is the Māori name for a cluster of stars which is visible in our night sky at a specific time of the year. In June or July, Matariki will re-appear in the dawn sky – signalling the start of the Māori New Year.

It is a time to celebrate new life, to remember those who’ve passed and to plan for the future. And it’s a time to spend with whānau and friends – to enjoy kai (food), waiata (song), tākaro (games) and haka.

Our tūpuna (ancestors) would look to Matariki for help with their harvesting. When Matariki disappeared in April/May, it was time to preserve crops for the winter season. When it re-appeared in June/July, tūpuna would read the stars to predict the upcoming season – clear and bright stars promised a warm and abundant winter while hazy stars warned of a bleak winter.

Professor Matamua has been researching Matariki for more than 30 years and as part of his research, he found that some of his own tūpuna were able to see nine stars.

Each star holds a certain significance over our wellbeing and environment, as seen from the Māori view of the world.

Because Māori follow the Māori lunar calendar, not the European calendar, the dates for Matariki change every year. This year the key Matariki viewing period is from 13-20 July. While it may be visible earlier, those dates coincide with a positive lunar phase, which determines the best time to view Matariki.

As knowledge and engagement with Matariki continues to grow across Aotearoa, we’ve got the resources to keep you – and the kids - up with the play.